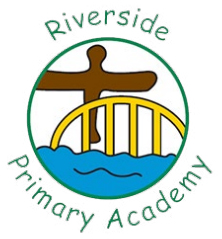 Our Governing Body would like to welcome you to our academy.

The governors regularly make visits to the school and would like to hear your thoughts and opinions.  If you have any suggestions on how we can make our school the best it can be, please leave your comments in the suggestions box located in the school’s main entrance.

As our school is an Academy, we have Members and Governors.

Our Chair of Governors can be contacted via the school.

The following document outlines our: