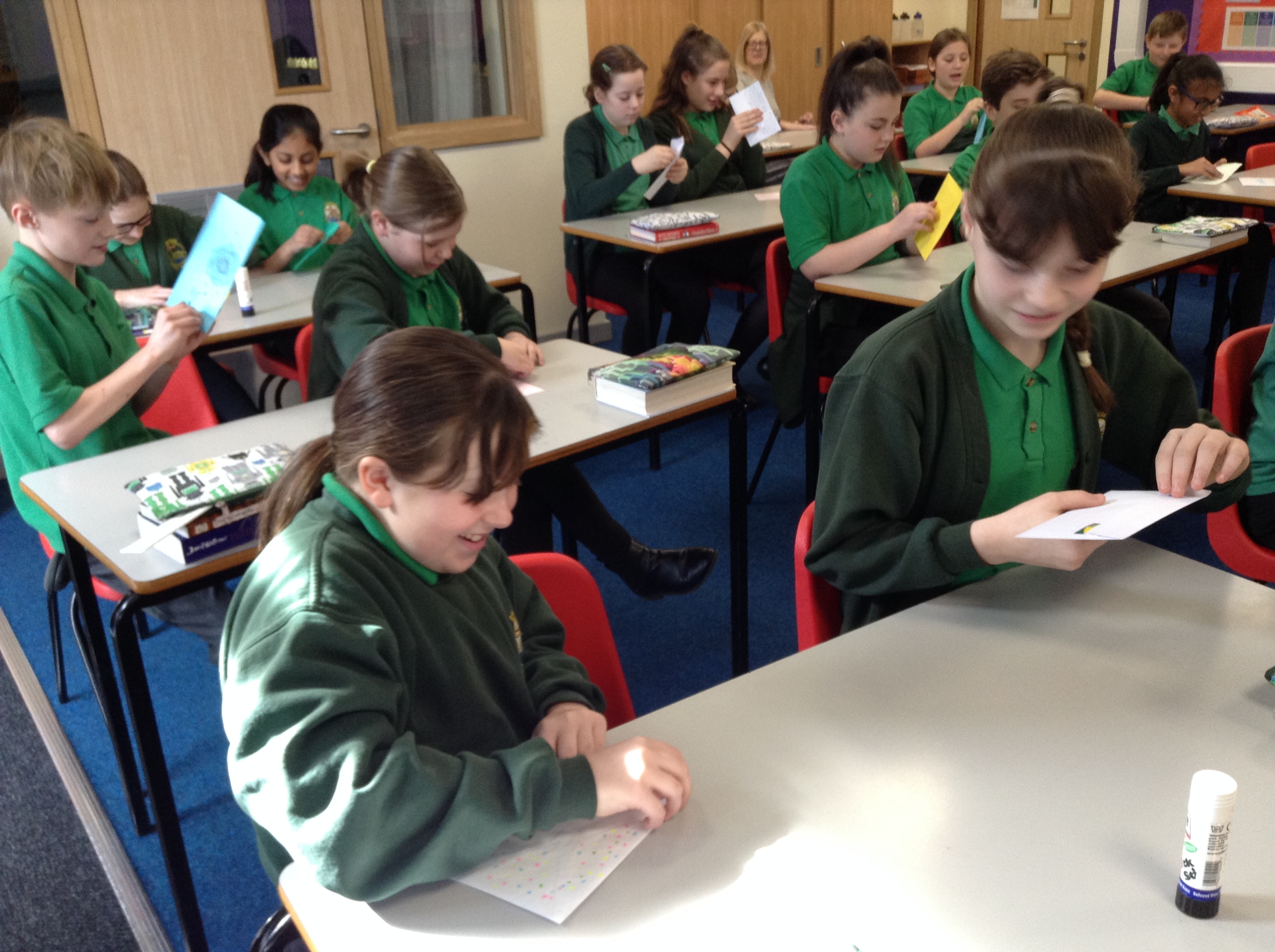 Year 6 were thrilled this morning to find out they had received a letter back from their Spanish pen pals, who they wrote to a few weeks ago. The children worked hard to decipher and translate the Spanish letter to English so that they could find out some facts about their pen pals!

Sorry, the comment form is closed at this time.